Notice regarding MUWCI’s response to COVID-19 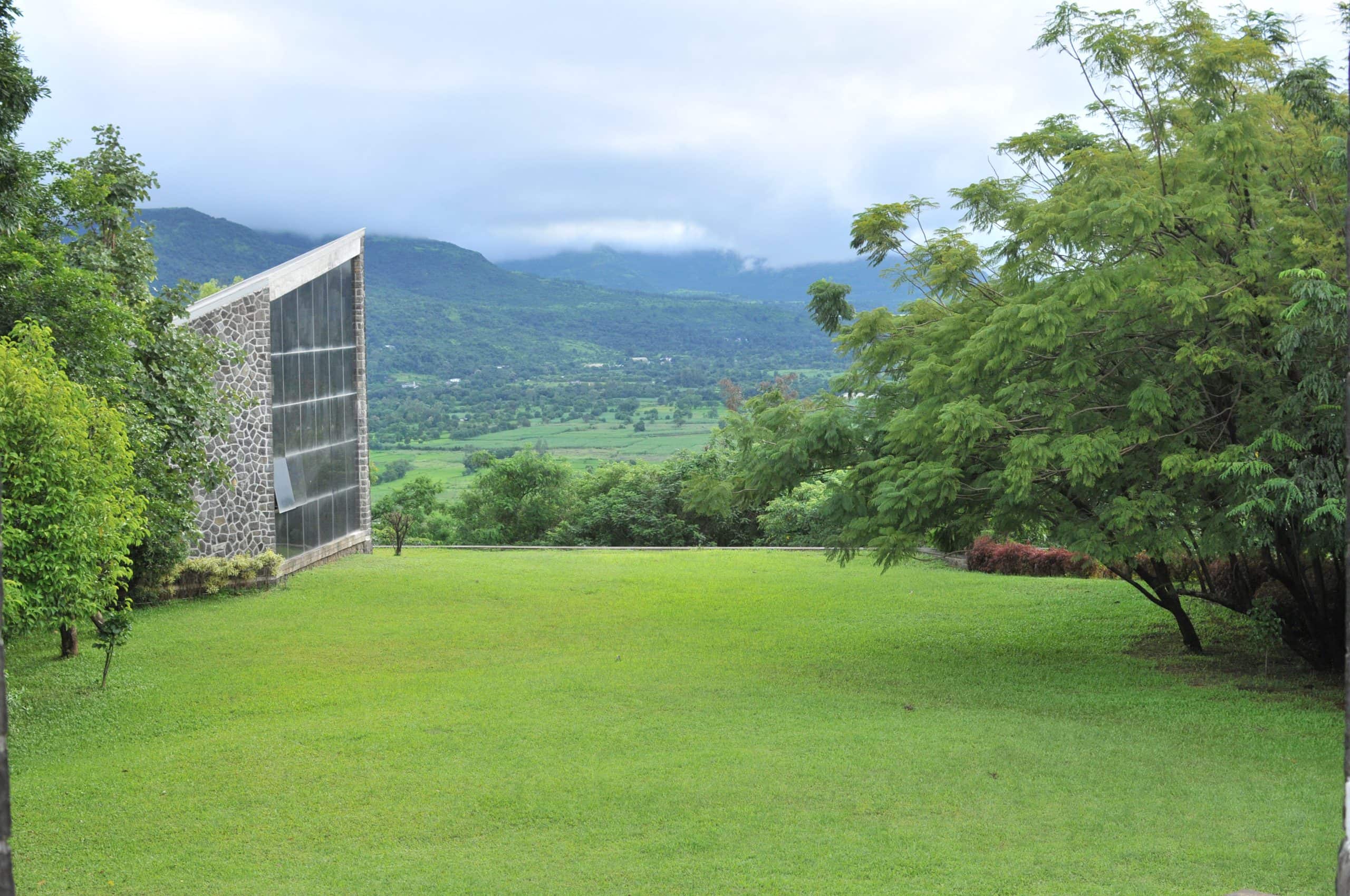 We are delighted to announce that we began welcoming students back on to campus in the month of November! Students and parents received a comprehensive list of protocols so they could plan their journey, and various online spaces were held to prepare students towards the “new normal” of living at MUWCI.

Between the months of August to November, the online model of MUWCI’s program included all aspects of Triveni and Residential Life along with Academics. Our commitment to Wada meetings, CAS activities, and Peer Support Group sessions remained undeterred. Furthermore, celebratory, and discursive spaces like concerts, Global Politics and Chai Chai were also in full swing. An extensive survey conducted in October revealed that 96.3% of the student body thought that synchronous online classes were being conducted effectively. In this timespan, several modifications were made to campus infrastructure and protocols were established to ensure the safety of students when they arrived.

On arrival, students were placed in individual rooms, either on campus or in dedicated quarantine-certified hotels in Pune city (under the supervision of MUWCI faculty and staff) for the first 7 days after their arrival. Students were then moved to a double room occupancy after clearing an RT-PCR test. On December 8, the first group of students who arrived on campus completed their quarantine and the first in-person Wada meeting of the year was carried out!

Currently, a total of 178 students have arrived and 28 are still eagerly waiting to travel. Starting December 11, the students will be spending their “winter break” on campus – which is currently modified to make up for the outdoor experiences students have missed out on due to the online model. Along with that, various faculty led mini courses in topics such as Democracy, Cinema Appreciation, Python Coding, Theatre Boot Camp, Financial Literacy and Email Management will also be taking place.

We are hoping that all our students will have arrived and completed their quarantine period by 25th December. In this way, we can begin face-to-face teaching when our Second Term officially begins on the 4th January, 2021.