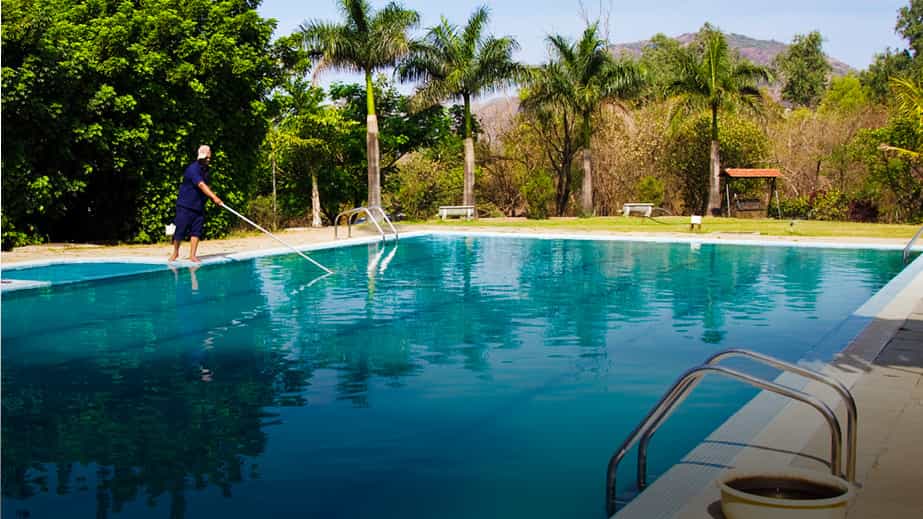 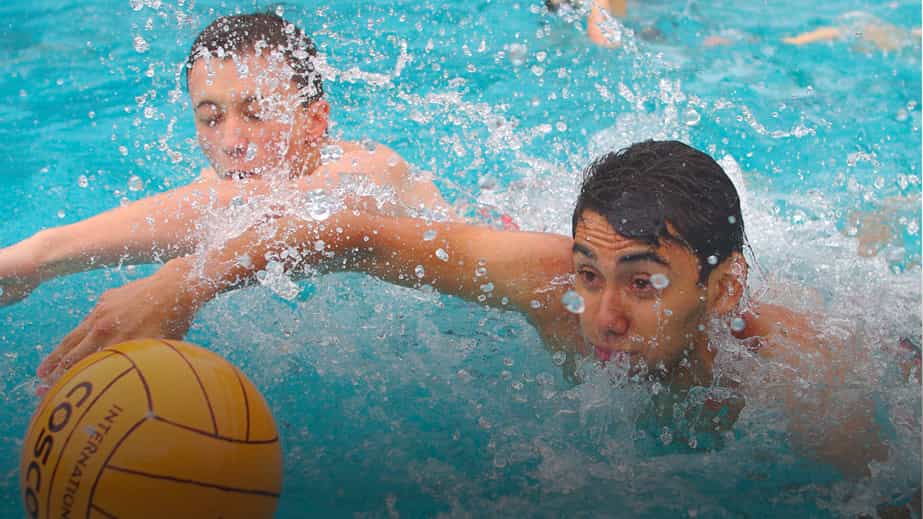 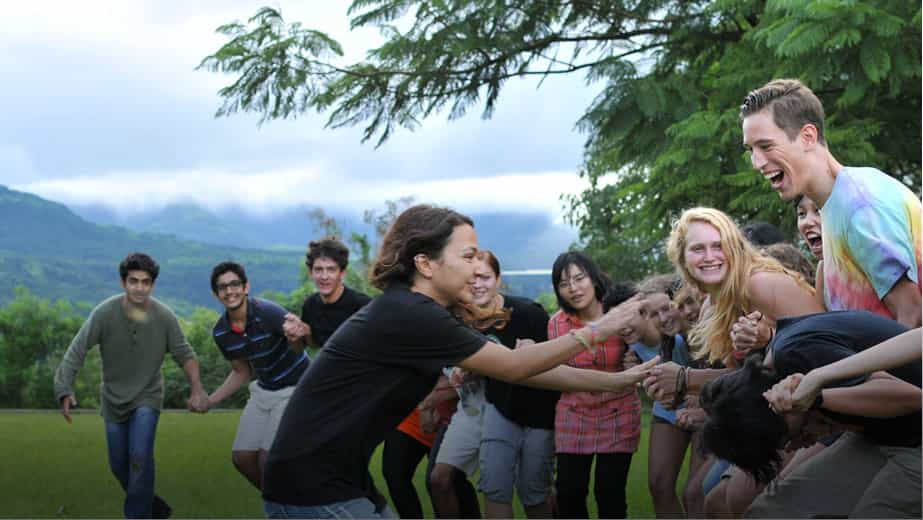 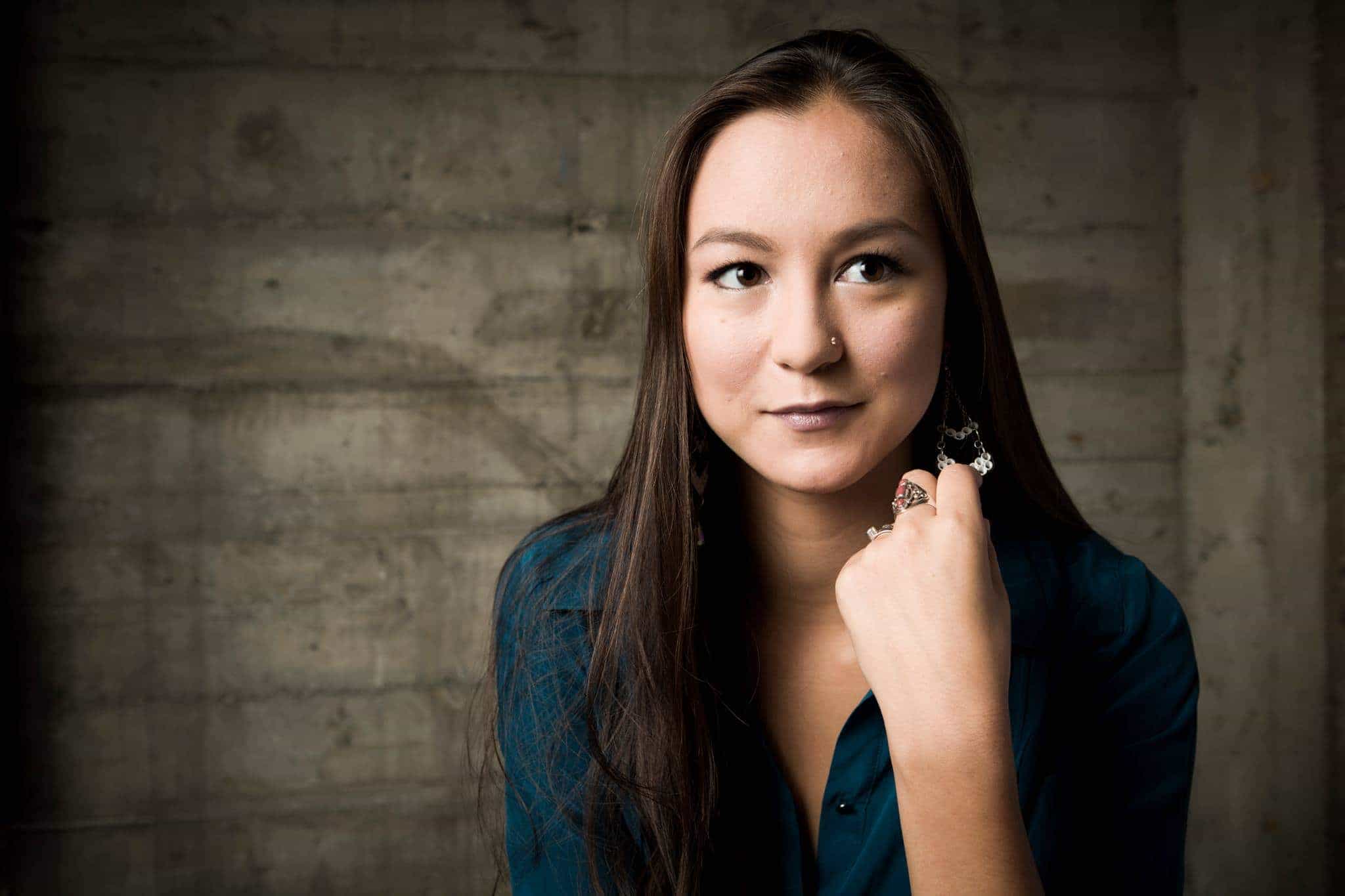 UWCMC, in its dreams and idealism, is sometimes vulnerable to what Chiamanda Adichie calls “the single story.” Indeed, stories around impact in communities around us do present a rosier picture than most would agree. A single story of triumph emerges from the multitude of tales of struggle, challenge and discovery.

Seema Circle is an initiative that tells a deeper story of impact. In Seema, women from the Kolvan and Mulshi valleys learn to make and sell paper jewellery. Started by Alisha Fredriksson (UWCMC, Class of 2014), it has gone through its own triumphs and failures, conveying valuable lessons for the UWCMC community.

The genesis of Seema Circle lies in Alisha’s early passion as a jewellery designer. “Before coming to UWCMC, I had a small business for selling jewellery”, says Alisha. When she saw the Akshara Mela in 2012, she was surprised by the use of paper in the earrings they were selling. She began experimenting with paper jewellery designs and exploring the idea of sharing her passion to connect with women from the valley. And so Seema was born: an initiative that connected communities with a common thread: jewellery-making.

One thing led to another, as she first trained a group of women from the nearby 8-9 villages in jewellery making skills. Rapidly, centres in numerous villages such as Asade were established where village women made paper jewellery. Seema was flying high as it made its first sales in December 2013.

Its reach wasn’t just limited to its sales. Seema began to be an important part of the women’s lives as they not only absorbed techniques of design but also those of teaching and leadership. Alisha says, “I worked with the first batch of women every day and taught them jewellery-making techniques. They became the ‘master-trainers’ and taught these techniques to other women.”

“Then things got a bit more challenging”. Realising that Seema would need a more concerted, long term focus, Alisha set up systems in place, delegating responsibilities to her first years. But it wasn’t as smooth sailing from then on. “Everyone got very busy”: Seema, was stung by a lack of consistent involvement. Eventually, it started to dissolve at the end of last year.

The story, however, has taken a happy turn as Alisha has already made plans for Seema’s reboot. “I considered everything from completely shutting it down to making it a full-fledged global business.” She has settled on the middle ground, handing much of the responsibility to (coincidentally) Seema, from the Akshara office, whose rise through the ranks has paralleled Seema Circle’s rise. “Seema is a really enterprising woman who wants to learn.”Also, Alisha’s own experiences as a founding student at the Minerva Schools at KGI are significantly contributing toward reimagining Seema. “In the first year of classes, I was always thinking about what we learned in terms of a Seema context.” After a long ride of sharp highs and lows, Seema Circle is heading towards a stable and sustainable structure.

Today Alisha is more experienced, better and stronger due to her journey with Seema and is looking to make it count. “If you’re not careful, you can set out to make a positive impact, but end up causing disappointment or harm  on the communities you work with. Eventually, I want Seema to be what the women want Seema to be.” Seema thus embodies a vital message for the UWCMC community: that impact is not only a story of success and idealism but also one of relentlessness, sensitivity and the wisdom to let go.