Alumna on the Frontlines – Sarah Kurien 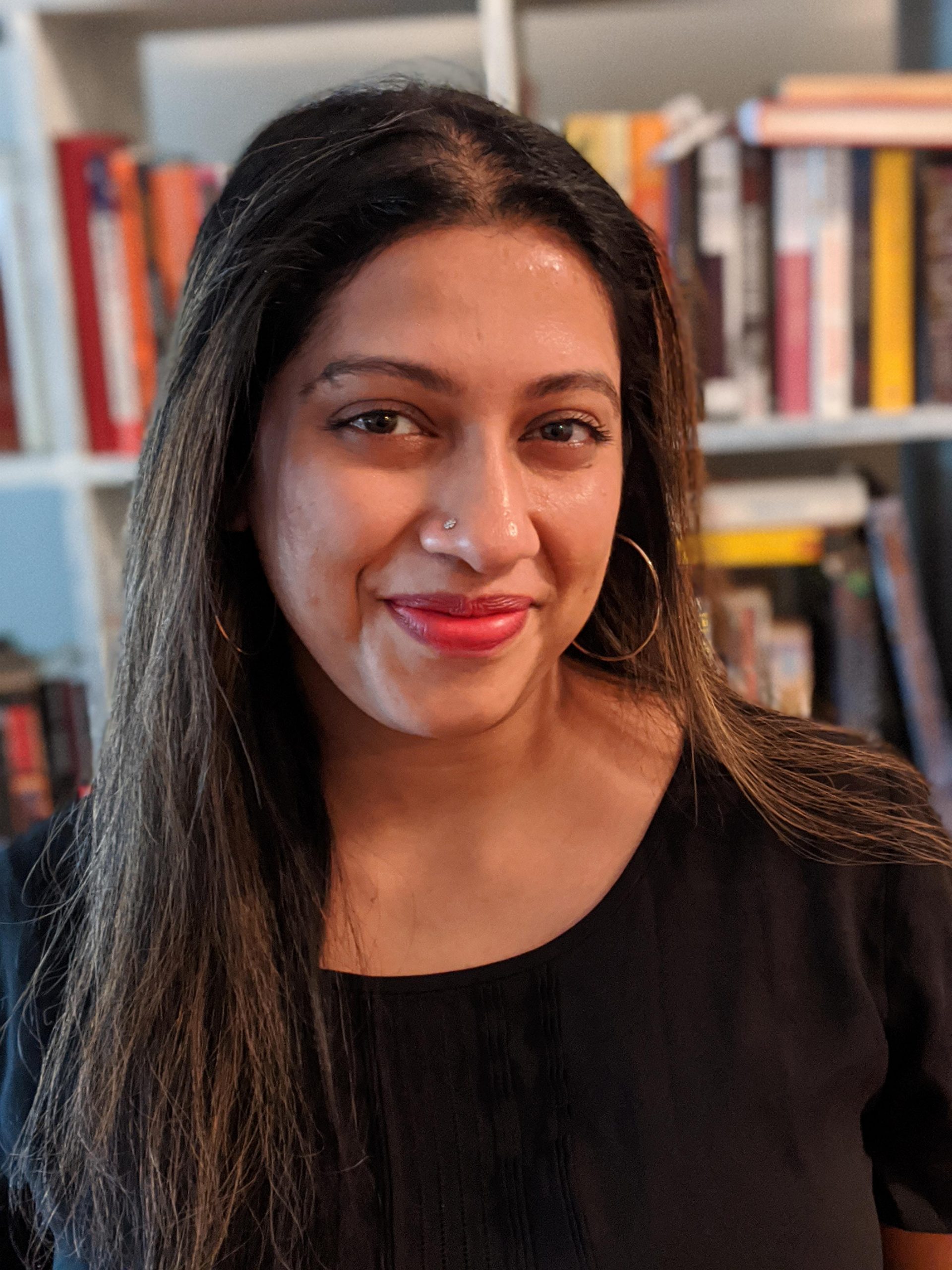 Sarah Joseph Kurien graduated from MUWCI in 2005 and currently works for the public hospital system in New York City. NYC Health + Hospitals is the largest municipal safety net hospital system in the US managing 11 hospitals and close to 60 community clinics. She started working for the city in 2015 and is currently working as the Deputy Lead of Testing for NYC’s Test & Trace Corps.

Tell us about your work at NYC Care.

The goal of the program is to connect people who are uninsured to affordable healthcare. In the US, that is primarily people who are ineligible for insurance due to reasons of documentation status. One of the things that happened in the country when the Affordable Care Act was expanded to include more people in health insurance coverage, one group that was left out of that conversation was undocumented people. And so in New York, we have a significant population of undocumented New Yorkers who continue to rely on the emergency room for their care. Frequently, they find out that they have a serious condition that might have been treated if detected early. And so the goal of NYC care- the program that I work with, is to connect folks to primary care at an affordable rate so that they can come in and seek care, and build a relationship with a healthcare provider. It is to enable them to do the periodic healthcare tasks that so many of us take for granted, like seeing the doctor annually, or seeing the doctor if you have a rash or constant aches. The idea of the program is really to build a cohesive form of access for New Yorkers who are in the program. We send them all a member card which they can avail predictable fees on, and we assign them a primary care provider, alongwith expanded access to pharmacy. Close to 72% of the people who are in the program are below 100% of the federal poverty level, and another 20 or so percent below in 100-200% of the federal poverty level. And a significant percentage of our beneficiaries have chronic diseases – diabetes, hypertension, and other conditions that need to be monitored closely. I work in operations. So that involves working with data, contracting, card disbursal. Alongwith that I also help manage our 24×7 call center. That’s been my day job pre-COVID.

And then COVID happened! And one of the things that I’m really lucky to be doing now is working for the public system – an institution whose mission it is to make sure that nobody is left out of the conversation around healthcare. So when COVID struck, we already knew that being able to combat its effects was reliant on having a particular standard of living and fluency with the healthcare system. For example, we already knew that public messaging exclusively in English was not going to be productive. And so we were able to mobilise the right community-based organizations in delivering key messages about symptoms, when to call the Doctor, testing and isolation procedures, etc. One of the emergency response initiatives that I started working on was supporting the team-building of more than 900 clinicians who manned the 311 phone line. This line provided folks with a lot of relief, to just know that even in this moment, they’re able to speak directly with a healthcare provider, even if they were not able to see them face to face.

How did you wrap your mind around how your role was going to evolve when the pandemic happened?

Yeah, I’m lucky to be ensconced a few stages below immediate decision making. And I’m really lucky to live in a city that had one of the quicker, if not the quickest responses to the crisis. There was a week when we received numerous calls asking for information about COVID and our doctors sounded the alarm. So there was a foreshadowing, if you will, that people were starting to get really concerned about it. I think for me specifically, it’s been helpful to be a part of managing the crisis from the very beginning and staying flexible. Knowing that instructions might change, the model and approaches might change- especially in the early days when there was a lot of contradictory communication around testing. Another thing that helped me was my experience from having worked in the Mayor’s office. Working on multiple pressing projects at the same time, one develops a muscle for work of this nature.

What did the MUWCI experience mean to you? What have you taken away from it?

I think that going from boarding school to MUWCI, I knew what to expect, and also because I had a sibling who had been there. So I went in with a sense that anything and everything is possible – which is a lovely feeling at 16. You’re on a campus with people from so many countries who all have an interest in thinking about the world as a shared space that we’re all inhabiting, and that is very heady to be around. Being on campus felt like traveling in a way. During my second year at MUWCI I got to visit South Korea as part of the World Culture Open. It was my first experience of leaving the country, so that was really special! I spent a lot of my time at MUWCI reflecting on the ways in which we relate to people with different life stories and the different places they inhabit in the world. What does it mean for us to be going out into Sadhana Village and do community service? What is it that we’re offering as 16 year old kids? What is it that people need and deserve? So while I knew of the existence of inequity, I think seeing it upfront and personal was something that MUWCI introduced me to – to really grapple with the discomfort of that reality.

Being a Davis scholar, after MUWCI I did my undergrad in the US. Those two experiences really add up well academically I think. The US liberal arts curriculum also operates on the principle that everything can be questioned. As a result, something I’ve carried into my work is this approach that nothing is canonical. I’m constantly questioning whether these solutions are the only way that we could be doing this or thinking about this? What’s really invigorating is this feeling that everyone took away different things from MUWCI and other UWCs, and we all might be doing vastly different things now- but for two years, everybody had this shared romance about the world and the possibilities of it. And that optimism is very essential to thrive in the world.