Aasim Sani: A story of Innovation and Entrepreneurship 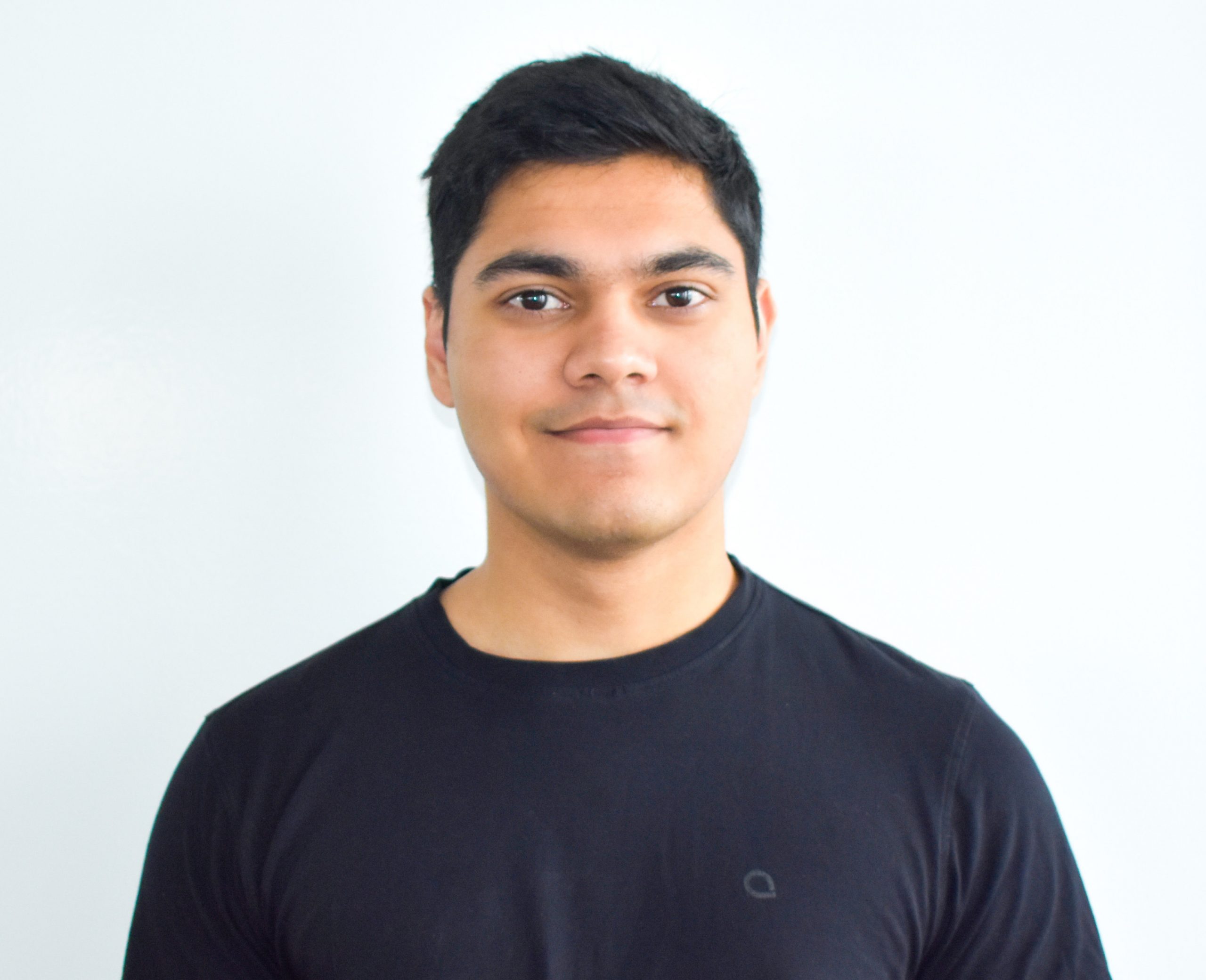 Aasim Sani (India, Class of ’16) is the co-founder of CopyCat – a tool to help programmers code faster by converting their designs to code in seconds using AI. CopyCat spun out of a problem he faced at Orai; his previous startup. Orai was an AI-powered speech coaching app he developed as an undergraduate at Drexel University. He also went through Techstars in 2018 and raised $2.3M in funding for CopyCat. He is part of the Forbes 30 under 30 Class of 2021.

How did you incorporate your personal values and MUWCI values into the app and the company culture?

One of the lessons that was always emphasized at MUWCI was to challenge your assumptions. Everything from ToK (Theory of Knowledge) to a Philosophy class to general discussions on campus always focused on challenging one’s assumptions about the world. And that is the fundamental rule succeeding in a startup, is what I believe. Because if you simplify it – a startup is a risk minimization puzzle. You’re trying to increase the reward by reducing the risk on a massive number of variables. Most of the time, you’re working with a limited set of information. So what you need to be able to do is figure out the key assumptions that are holding you back.

I was initially very resistant to the idea of monetizing the app. Part of me felt like I was betraying UWC values. To my surprise though, our user base increased once we monetized. Your solution is only valuable in so far as people value it, and people will act as per the incentives of the current capitalist structures. I was comfortable with my notions being challenged only because my time at MUWCI primed me for it.

MUWCI is a bubble, and somewhere in my mind, I’m still part of that bubble. So that serves me well now because being critical is not something that came to me naturally. It’s something that was pushed into me by the environment at MUWCI. Because at some point, you get quite tired of sitting in College Assembly and not being able to participate or understand what your peers are talking about.

Could you give me an example of how your assumptions got challenged at MUWCI?

I think as a child, an idea of normativity gets instilled in you. MUWCI really helped with shattering these ideas of what we perceive to be “normal” – be it in the realm of literature, philosophy, the hierarchy of power within societies, and even gender and sexuality. I was diagnosed with dyslexia quite late and during my undergraduate years, I was also diagnosed as being on the autism spectrum.

Understanding that there is no such thing as normal; it’s just something that you’re indoctrinated into believing really helped overcome my biases towards myself and others. I also made friendships that I know will last a lifetime. It was the first time I was away from home, so I really floundered with my academics at times. But it was a safe to fail environment and that prepared me better for the challenges of university.

What advice would you give to MUWCI students who are considering becoming entrepreneurs?

Firstly, I would like to let them know that becoming an entrepreneur is not such a cowboy undertaking anymore. There is a lot of literature and structured training opportunities that you can avail of. It has gone from being an imprecise art to an imprecise science. So I would encourage everyone considering it to immerse themselves in research before they make the leap.

The other piece of advice I would give is to make sure that your vision and passion do not become your blind spot. As an entrepreneur, one really has to venture outside their comfort zone and become okay with uncomfortable change. And as I mentioned earlier, this is something MUWCI will definitely prepare you for!